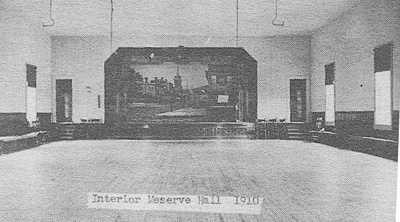 Jon Wrasse made this wonderful sign for Ahlberg Park. This park is owned and managed for public enjoyment by the Grays River Grange. The park is located next to the only covered bridge in Washington State. 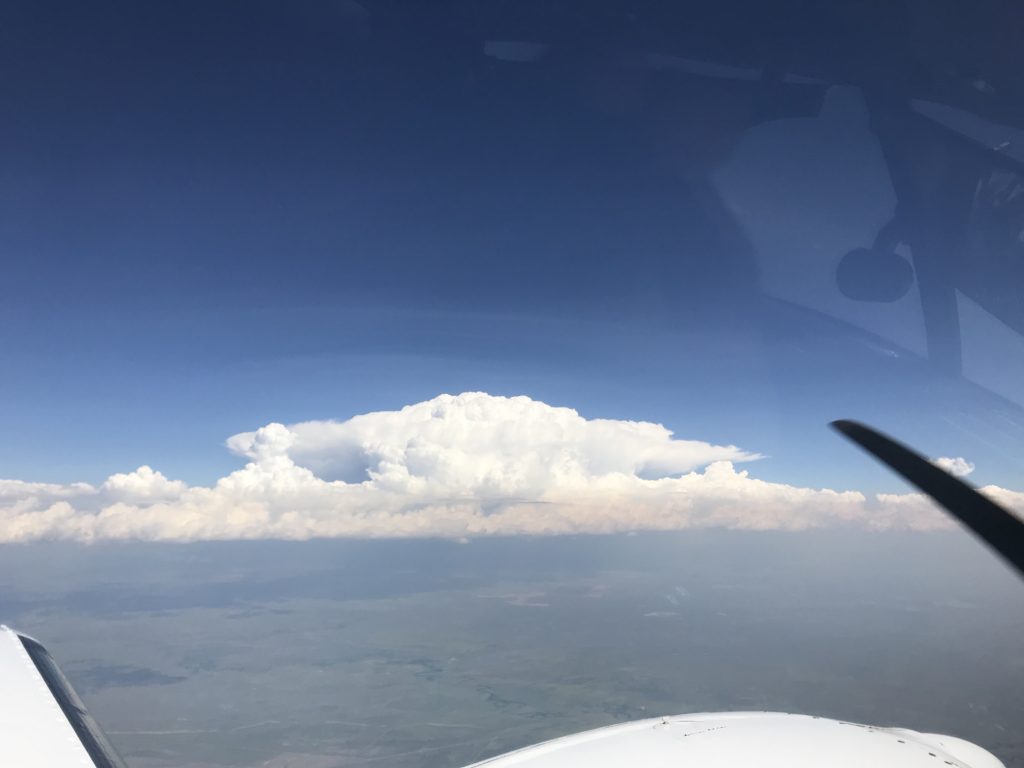 Stock and price list coming soon so please check back. 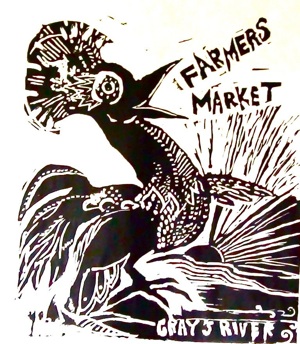 Robert Oscar Larson (Bob), born in Astoria on March 6, 1927, was a lifelong resident of Grays River, other than his 1945-1946 World War II Army service. Bob was the youngest and last survivor of the six children of Victor and Ida (Swanson) Larson. Bob grew up working on their farm along the banks of Grays River, adjacent to the Historic Grays River Covered Bridge. Bob always had a farm dog, and its name was almost always “Sport.” While still in High School, Bob was drafted into the Army and was sent to the island of Shemya in Alaskan Aleutians. After the war, Bob went back to high school and obtained his diploma. Soon he met a very pretty dark eyed farm girl from Wheaton, Minnesota – Ila Mae Delores Jacobs, who became his wife on August 8, 1948. Together they ran the dairy operation for many years, switching to raising cattle as they retired.

Bob was extremely community minded. Even though his own farm had a very ample water source, he dove head first into what started as a Grange project to obtain a community water system for the Grays River Valley. Over the next few years, he devoted countless hours and innumerable long distance phone calls spearheading the project, which ultimately came into being as the Western Wahkiakum Water System and was turned over to the Wahkiakum PUD.

Bob was also a very strong supporter of the local 4-H program and provided many calves to 4-Hers for fair events. Bob was a long term member of the Grays River Grange, American Legion Post 111, and the Grays River Methodist Church. He also served on the Western Wahkiakum Telephone Company Board of Directors from 1985 through 2018.

Bob is survived by his three sons, Robert Douglas, (known as Doug), Mark and Brian. His grandchildren are Jason and Brandy Larson, Donny and Kelly Miller, and Aaron Larson. He also had eight great grandchildren.

Dowling Funeral Home of Cathlamet is in charge of arrangements.

Grays River Grange is sponsoring the Spelling Bee at the 2019 Wahkiakum County Fair.

The Spelling Bee is to be held Saturday, August 17 at 1:00PM in the Skamokawa Grange hall.

Two Divisions for kids going into

3) There are NO take backs

* If 1st person mis-spells, 2nd person has to spell correctly the same word. If they ALSO spell incorrect, move on to another word and give it to 1st person.

Cowlitz Pomona Grangers are meeting  May 18 at the Grays River Grange. The potluck is 6:30 and the regular meeting is 7:30.

Due to rainy weather the date for the cemetery cleanup is now Tuesday May 21, at 5:00pm.

5:00pm May 14, volunteers will be sprucing up the Grays River Grange Cemetery in preparation of Memorial Day. Bring gloves, rakes, clippers, saws—buckets and brushes for washing headstones.

Giants in the Trees will be performing live at the Grays River Grange hall. Thursday, April 25 at 7pm. Doors at 6:00. The performance is to benefit medical needs. Refreshments will be served.

Giants in the Trees New Release “Volume Two is available on most streaming sites.